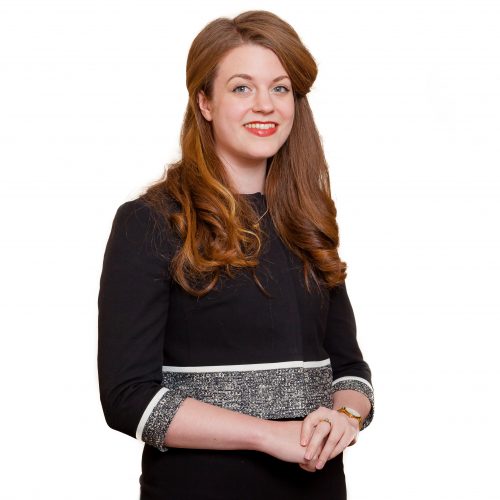 Niamh accepted tenancy at St John’s Buildings in November 2017 following the successful completion of her pupillage. Niamh practises in all areas of children law, with a particular interest in public law proceedings.

Having been granted the Gray’s Inn William Shaw QC Award, Niamh achieved an “Outstanding” grade in the BPTC and was called to the Bar in 2016. Prior to this, Niamh graduated with an LLB in Law with First Class Honours from the London School of Economics and Political Science in 2015. Alongside her studies, Niamh acted as a volunteer supporter for Victim Support in Newham, specialising in supporting victims of domestic abuse.