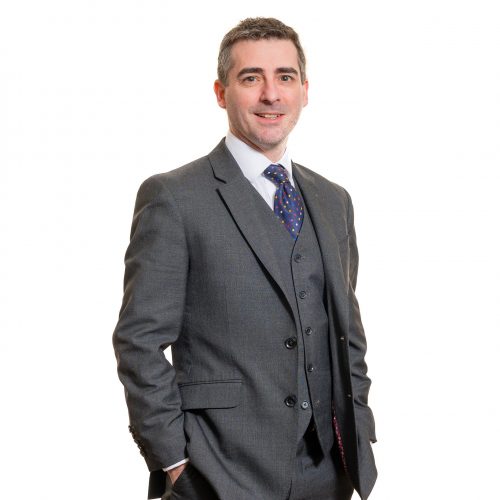 Neil Owen-Casey is a family law specialist with a particular interest in public law children proceedings. Neil represents parents, local authorities, children and extended family members in the full range of applications that come before the Court.

Neil is an accredited advocacy trainer for Gray’s Inn and he is currently pupil supervisor to Daniel Currie.

Neil is well-known for his approachable style and the ability to manage the expectations of his clients.