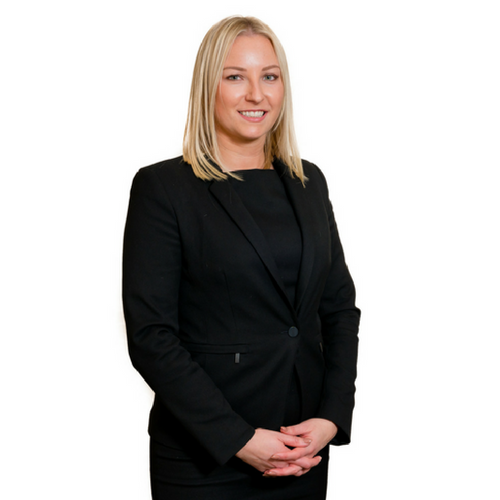 Before transferring to the Bar in 2017, Natalie practised as a Family Law Solicitor, undertaking her own advocacy at all levels. During her time in practice, Natalie developed a specialism in representing parties in public law care proceedings, including representing children through her accreditation as a Children Panel member.

Natalie also has experience of being employed by a Local Authority childcare department, undertaking her own advocacy in a wide range of public and complex private law proceedings.

Natalie has a highly committed and organised approach to her case preparation. She is friendly and approachable, ensuring a strong rapport with both lay and professional clients.