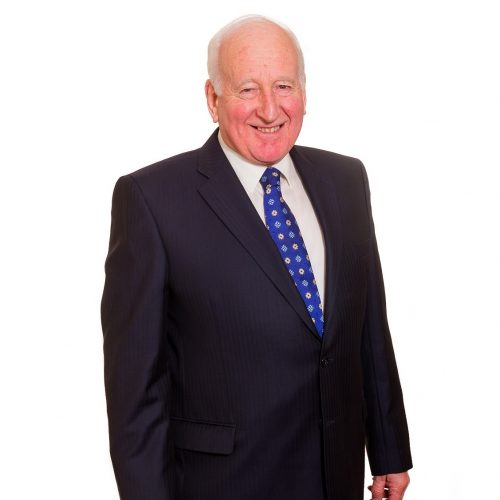 Michael recently appeared on Sky News and the Shelagh Fogarty show on LBC, discussing the case of David Fuller.