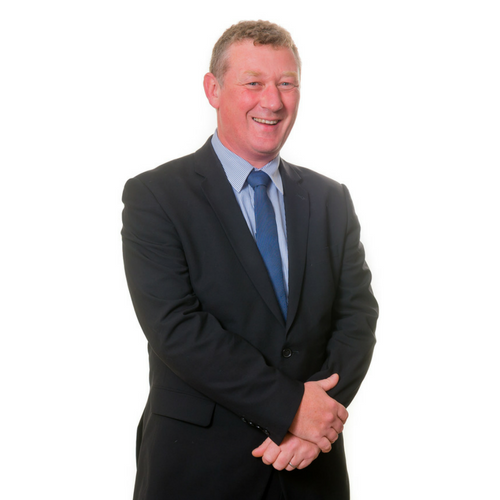 Mark went to Sheffield University between 1986 to 1989 and was called to the Bar by Inner Temple in 1991. He practises in all areas of family law with a particular emphasis on Care Work although he also conducts Private Law cases and Divorce cases. He practises from Chester and covers the North West of England and Wales, frequently appearing in most of the courts in the area.