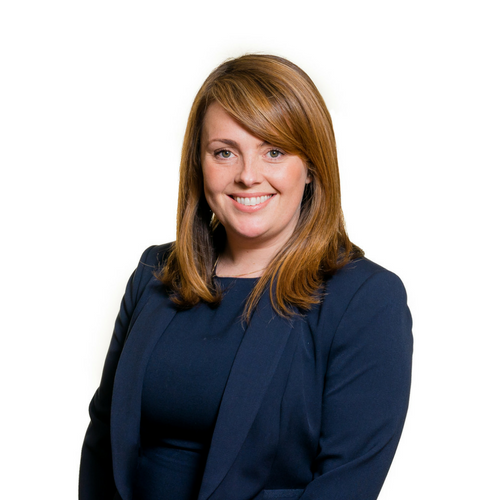 Louise has practised exclusively in family law since completing her pupillage.