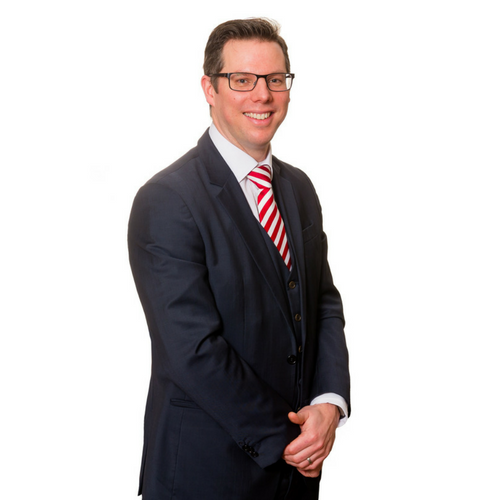 Kevin qualified as a solicitor in 2002 and worked as a defence practitioner, gaining a reputation as a persuasive advocate. He was also employed by the Crown Prosecution Service for ten years and prosecuted a full range of cases in the Crown Court. He has worked in the Crown Court since 2009.  Kevin was called to the Bar in 2016 in order to further develop his defence practice. He is a Grade 3 prosecutor.

Since Joining Chambers, Kevin has built a healthy defence practice covering a broad range of work and has seen great success in cases after the cross examination of prosecution witnesses.