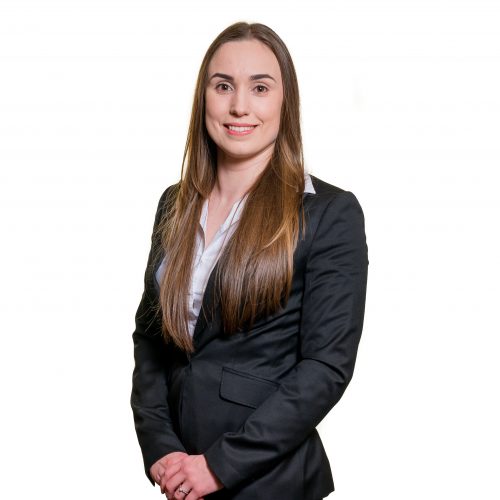 Kelly joined Chambers after successfully completing a pupillage under the supervision of Penelope Stanistreet and Gordon Stables.