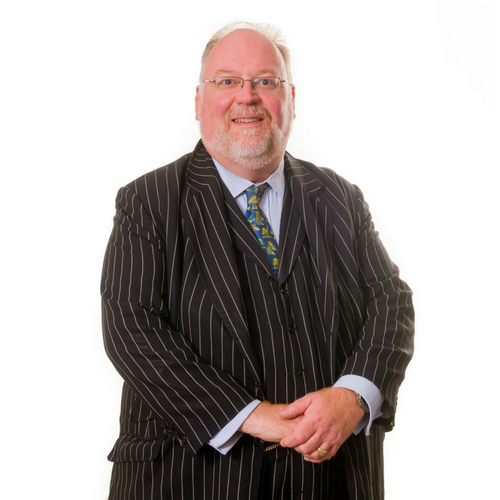 Julian was educated at Bolton School and read Law at Cambridge University where he received a Squire Scholarship and was also President of the Union. He was called to the Bar by Gray’s Inn in 1985 where he won the Langrish Prize. After completing pupillage in London and practising briefly from London Chambers, Julian moved to Chester and practised continuously from Whitefriars Chambers until their merger with St John’s Buildings in 2008.