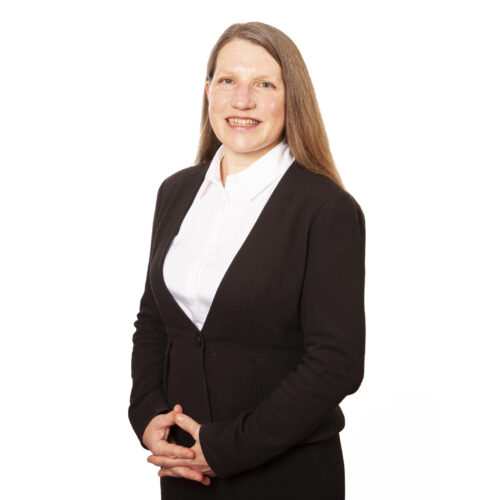 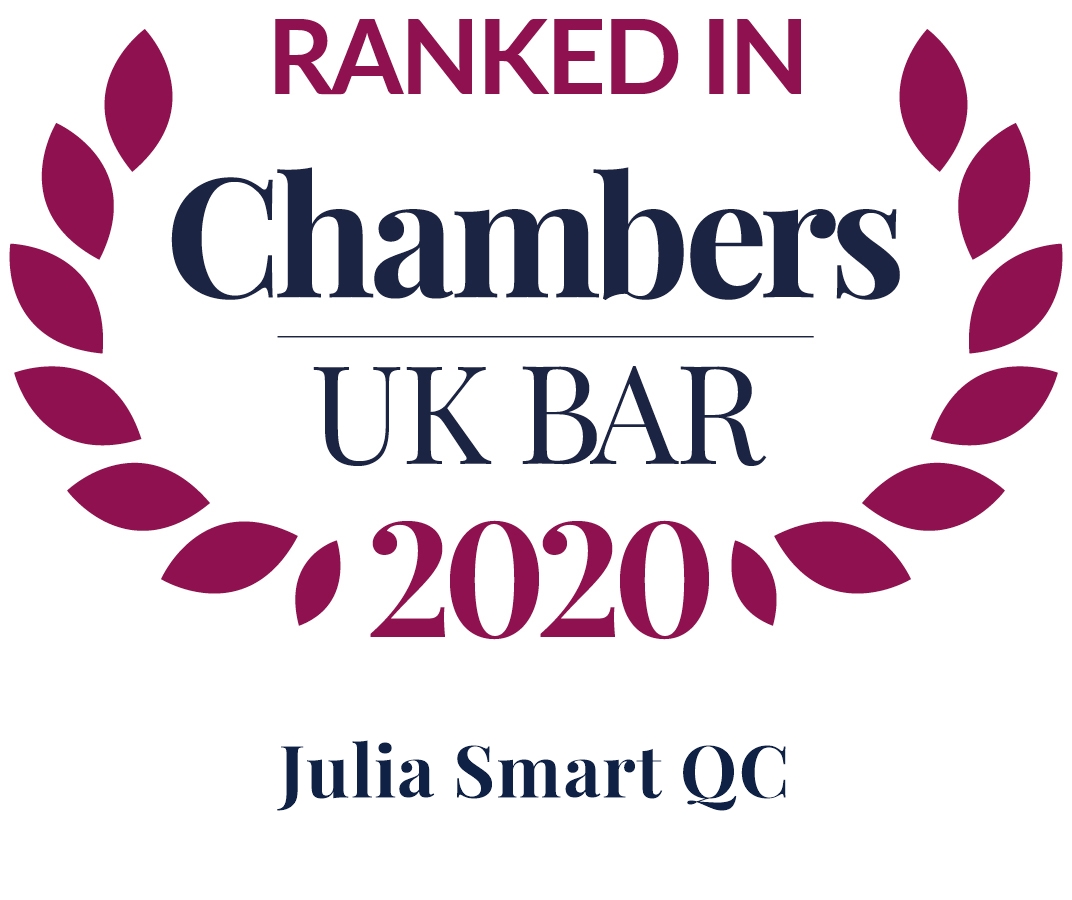 “Always calm under pressure. Her preparation, decision making and judgement are outstanding. She is a worthy addition to the rank of Q.C.” Legal 500 2021

Julia is diligent in preparation, effective in cross-examination and highly persuasive in her closing speeches. She is frequently commended by the judiciary for her finely crafted legal arguments and by her clients for her unfailing tenacity in their defence.

In 2018 she was awarded Barrister of the Year at The Lawyer Awards following her outstanding work in the case of R v Liam Allan in which she uncovered exonerating text messages buried in a downloaded disc of 50,000 which the Crown had formerly maintained was not disclosable. The case garnered worldwide media attention. Not only did Julia’s diligence avert a serious miscarriage of justice, it triggered a nationwide review of disclosure in criminal cases.

Awarded Silk in 2019 at her first attempt, Julia is in demand and regularly instructed in some of the most serious cases at the Old Bailey and throughout England and Wales. She has been consistently ranked in Chambers and Partners and the Legal 500 (in which she was shortlisted for Crime Junior of the Year 2019).

Julia also has a prominent media profile regularly invited to give her views on BBC News, Newsnight, Channel 4 News, Radio 4 and LBC. She has recently contributed to BBC 1’s Panorama “Getting A Fair Trial” and Radio 4’s Law in Action.