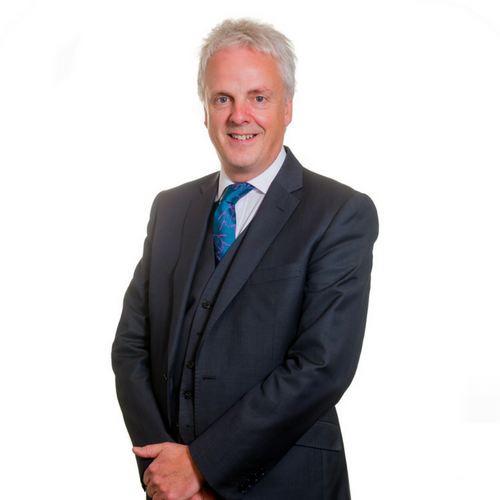 Jonathan read law at Bristol University and was called to the Bar by the Inner Temple in 1986. He is a well respected and highly experienced criminal barrister working in all areas of criminal law and related fields. Jonathan is a CPS Grade 4 prosecutor.