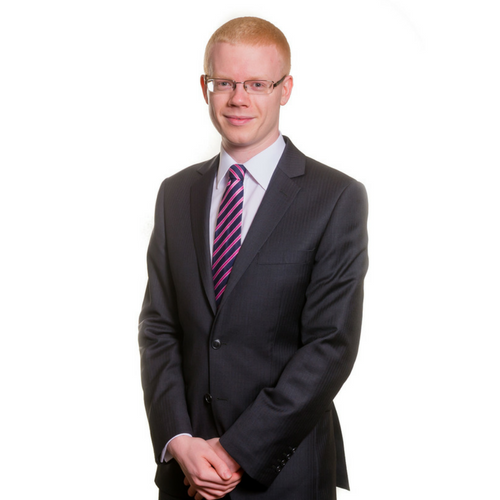 Jonathan Bellamy is noted for his expert handling of health and welfare cases concerning contact with others, residence and deprivation of liberty. He regularly acts for the Official Solicitor, as well as local authorities and family members.

Strengths: “His knowledge is such that he knows everything.” “His advocacy skills are phenomenal.” Chambers UK Bar 2023