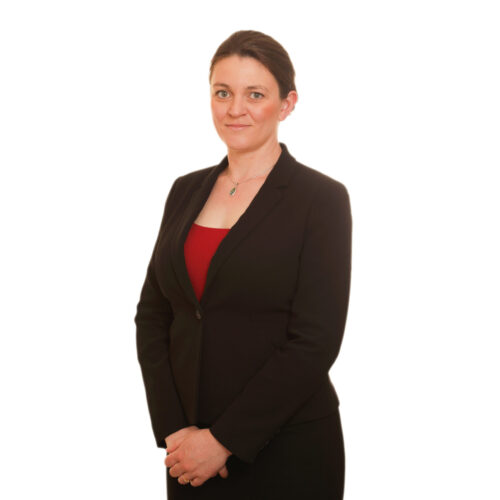 Jessica is a family law specialist, with a practice that encompasses both public and private law children cases. She has a particular interest in cases with an international element and non-accidental injury cases.

Jessica was called to the Bar by Middle Temple in 2017, having been awarded the Jules Thorn Scholarship. She completed pupillage in 2019 at 36 Family (part of The 36 Group) in London and practised there for two years before moving to the Northern Circuit in 2021.