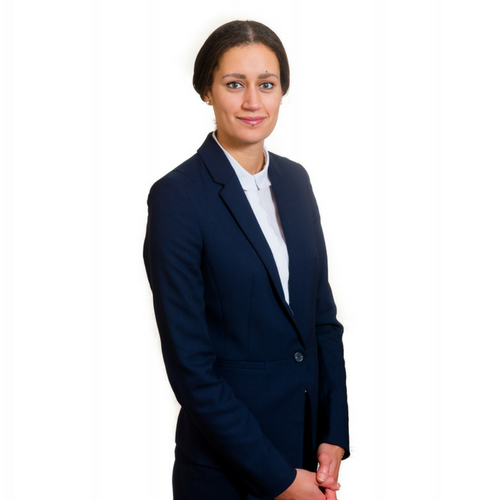 Jemma was called to the Bar in 2015 and joined St John’s Buildings in 2017 after successful completion of pupillage. Jemma accepts instructions in all areas of criminal law.