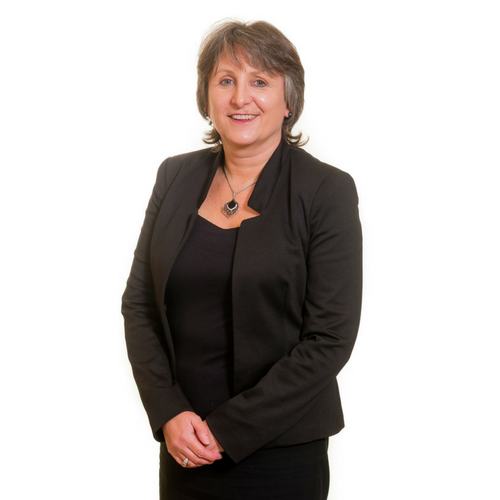 Jane read Jurisprudence at Balliol College, Oxford and was called to the Bar by Middle Temple in 1987. She is a former Chair and Vice Chair of Child Concern, a charity based in the North West which seeks to further and improve knowledge and practice of those involved and interested in the law and practice relating to children and children’s issues. She has extensive experience of speaking at seminars and other events as well as experience of lecturing to those training for the Bar.