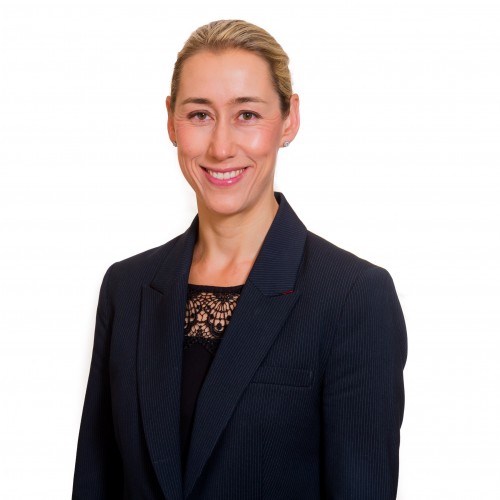 Jacqui Swain is an experienced barrister in personal injury work, having been called to the bar at Lincoln’s Inn in 1998. She also undertakes work in clinical and cosmetic negligence.