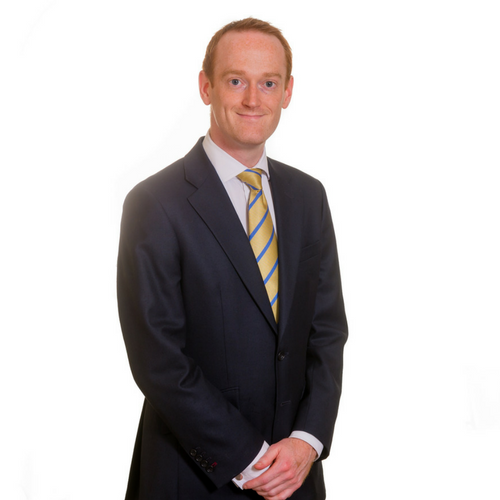 Strengths: “Henry has an ability to engage positively with clients, putting them at ease in what can be a distressing time for them.” “Henry is approachable, knowledgeable and has fantastic client care skills. His advice is well presented and he is a reliable and capable advocate.” Chambers UK Bar 2023

“Henry is very thorough and efficient. He has a good manner with clients and produces a helpful sheet of issues prior to conference with the client.” Legal 500 2023 (Clinical Negligence)

Strengths: “Very well organised and efficient, with a good manner with clients. He is also a very good advocate.” “Hard-working, keen and conscientious.” Chambers UK Bar 2022

“Henry is a good advocate with a detailed forensic mind and displays practical application of the law.” Legal 500 2022

Strengths: “An extremely efficient barrister who is always very well prepared.” “A pleasure to work with; he’s approachable, responsive and has a clear grasp of complex issues across all of his cases. He is able to communicate very well with lay clients and experts alike, and provides clear, strong, succinct advice. A fantastic advocate both inside and outside court.” Chambers UK Bar 2021

“Henry is an extremely efficient individual who is always very well prepared. He has a very calming approach which enables him to liaise with clients in the most effective manner and gain their respect and trust.” Legal 500 2021