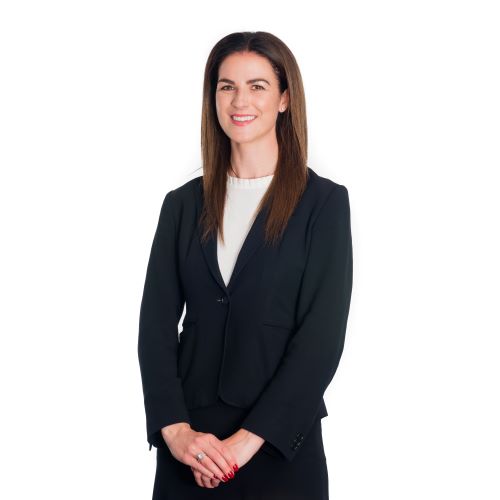 Helen joined chambers as a tenant in December 2019 following successful completion of her pupillage, under the supervision of Samantha Hillas. Helen specialises in all areas of family law, with a particular emphasis on matrimonial finance work.

Prior to joining chambers, Helen practised as a solicitor for 10 years where her practice encompassed all manner of financial remedy and private law matters.