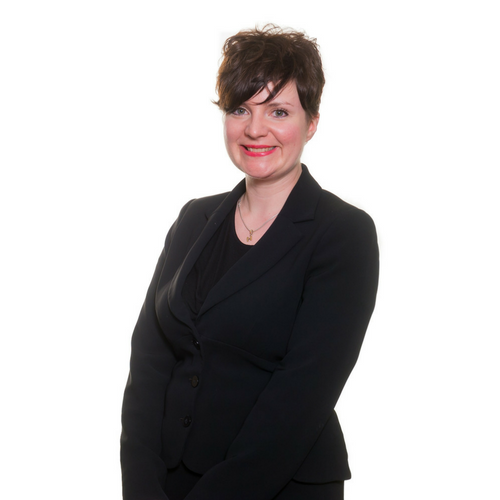 Helen studied Law at the University of Manchester and completed the Bar Course at BPP Law School, London. Helen secured pupillage at St Mary’s Family Law Chambers in Nottingham and was offered tenancy in 2009. She practiced on the Midlands Circuit before moving her practice to her home in Sheffield. She joined St John’s Buildings in May 2014.