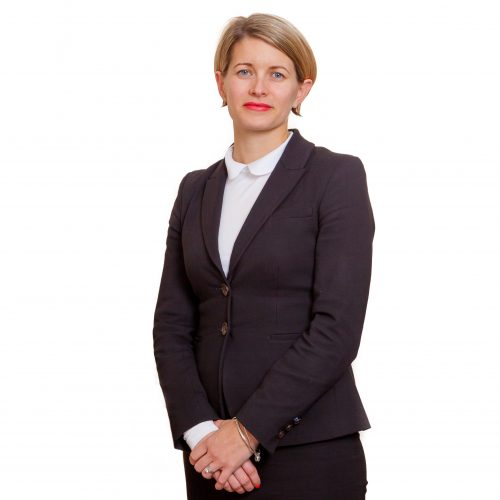 Acts in a wide range of challenging financial remedy cases and disputes arising from separations. She regularly acts for high net worth individuals.

Strengths: “A good ability to get right to the heart of the detail. She’s great at cross-examination in fact-finding hearings, and she’s empathetic and clients love her.” “She is organised, client-focused, has a wealth of knowledge and is an extremely experienced and able negotiator.” Chambers UK Bar 2022

Hannah studied Politics at the University of Sheffield, graduating in 2003 with a First Class Honours Degree. She went on to achieve a Distinction in the Graduate Diploma in Law from Nottingham Law School. Having received a Lord Denning Scholarship from Lincoln’s Inn, Hannah took the Bar Vocational Course and joined Chambers in 2007. She specialises in matrimonial finance and private law children cases.

Hannah is a former junior international athlete and continues to be involved in the sport as a spectator and participant when time permits.