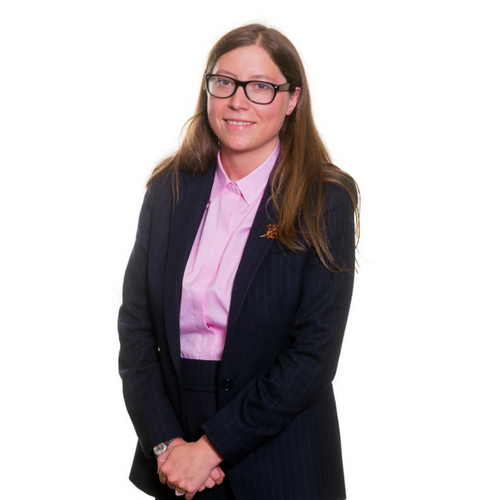 Hannah is a respected common law practitioner. She appears in courts all over the North Eastern Circuit and further afield and is happy to travel for her instructing solicitors’ convenience.