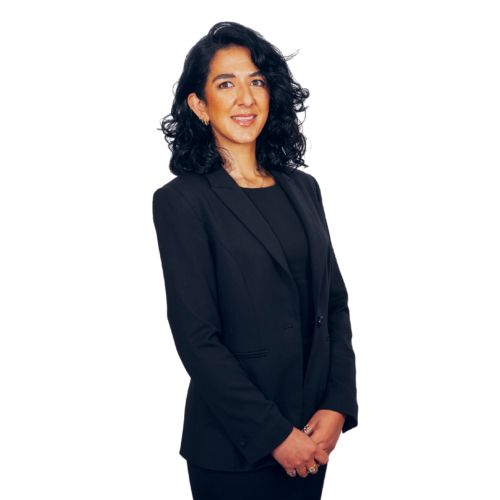 Hannah joined chambers as a tenant in October 2022 following the successful completion of her pupillage under the supervision of Joseph O’Brien.

Prior to commencing pupillage, Hannah worked as a paralegal in the public law and human rights department of a large national law firm. Hannah gained comprehensive experience of (and a great passion for) Court of Protection proceedings. Hannah also assisted in a broad range of judicial review proceedings including those concerning medical treatment and changes to social care provision, but most frequently in cases with a health and social care component. Hannah is hoping to expand on her experience of public law proceedings as her practice grows.

Hannah has also worked as a prison lawyer, where she represented clients at prison adjudications and before the Parole Board.

Hannah is an accredited civil and commercial mediator.