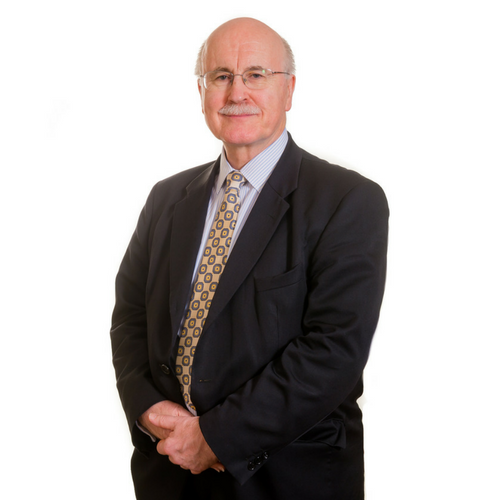 Graeme read Law at Cambridge University, having taken the 1st Lawson Medal for Classics in his final year at Manchester Grammar School and the Patchett Scholarship at St. John’s College, and was called to the Bar by the Middle temple in 1968. In the earlier part of his career he combined practice with academic lecturing, including lecturing in Land Law at the University of the West of England. He practises in the general field of chancery law including in particular mortgages, company shareholder disputes, partnership, covenants, easements, joint property, property trusts, proprietary estoppel, possession claims, title to land and adverse possession, neighbour disputes, wills and probate, succession, Inheritance Act claims, landlord and tenant matters including business and residential leases and disputes, restitutionary claims, injunctions and other equitable remedies; he also deals with agency and general contract and tort disputes. He is a qualified Mediator.