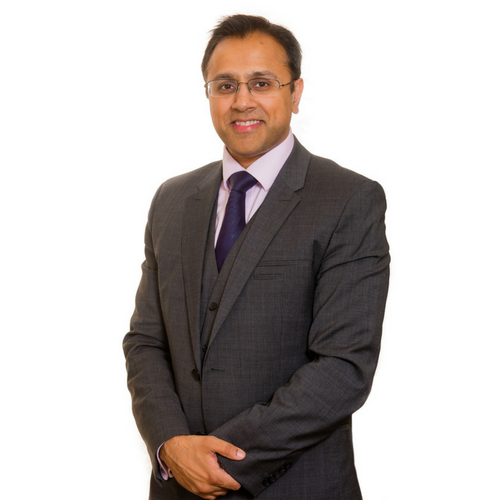 “Acts for both respondents and claimants, specialising in regulatory work and discrimination law. He regularly appears in the Employment Tribunal and the Employment Appeal Tribunal, often working on cases involving the medical profession. He acts for medical and other professionals in disciplinary proceedings and in whistle-blowing cases. He is additionally experienced in High Court restrictive covenant cases.”

Strengths: “He is an able and experienced practitioner.” “He is a very good advocate and knows his stuff.” Chambers UK Bar 2022

“He is a quality practitioner, with an excellent pedigree in race discrimination claims and work involving medical professionals.” Chambers UK Bar 2021

“An excellent advocate, tenacious, as committed to cases as the clients, clients are without exception always pleased to have had him on their side and grateful for his efforts, excellent on his feet.” Legal 500 2021 (Employment)

“His strengths are his attention to detail and being able to find novel ways of resolving issues.” Legal 500 2021 (Professional Disciplinary Law)