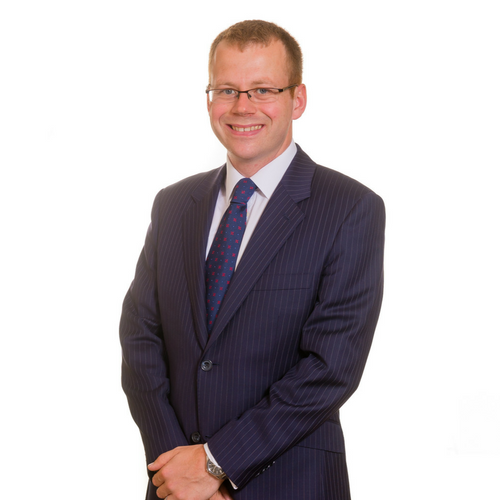 Gareth has an exclusively civil practise with an emphasis on claims arising as a result of personal injury. He acts on behalf of both claimants and defendants in all types of cases. He is happy to provide assistance both pre and post issue and indeed prefers to be involved early in the life of a case preferably in the form of a conference thereby enabling an early assessment of credibility. He is conscious of the practicalities of the modern litigation and is keen to utilise Chambers’ extensive telecommunications equipment to facilitate conferences by telephone or video-phone.

Gareth provides papers turnaround in line with Chambers’ stated service standards but is willing to provide tailored turnaround as and when required. He has facilities to enable him to work from emailed instructions thereby avoiding the need for a paper brief.

Prior to coming to the bar Gareth travelled the country as part of his family’s fairground. He retains membership of the Showmen’s Guild of Great Britain. His background has made him appreciate the need to deal with lay clients in manner that is both professional but also approachable. His background has also led to an interest in claims arising out of leisure activities both in this jurisdiction and abroad. He also has an interest in cases involving engineering evidence.

Gareth also maintains a general common law practise and has experience of advising and representing clients in a wide range of disputes. He has acted in cases concerning subjects as varied as veterinary negligence, builders’ liability and conversion of a motor vehicle.