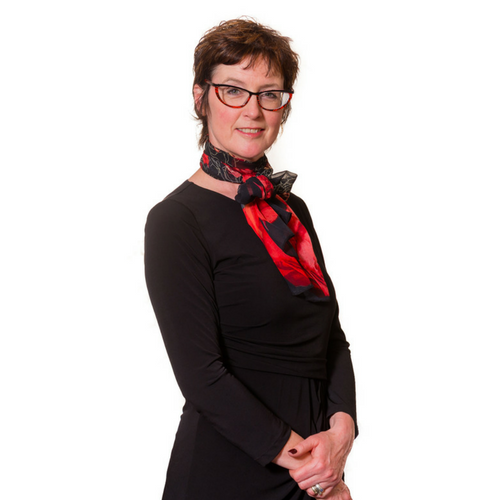 Fiona read law at Manchester Metropolitan University before studying for the Law Society Finals at Chester Law School. She trained as a solicitor commencing her articles with Nelsons in Nottingham, before transferring to the Bar. Fiona was called to the Bar by the Inner temple in 1992. She initially practised in Criminal and Family Law but for almost 20 years has specialised exclusively in the field of Family Law.