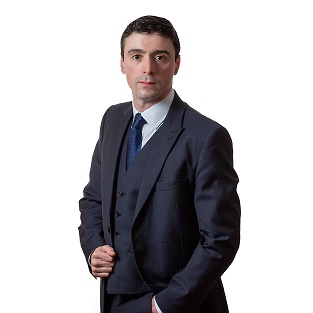 Diarmuid (Dermot) is thorough, professional, and personable. He prepares meticulously for his court work. His advice is thorough and pragmatic.

He acts for and against a broad range of individuals and organisations including large corporations, educational institutions, trade unions and individual litigants. Having previously worked as a solicitor, he is conscious of the workload and pressures under which those who instruct him operate. He offers practical guidance and is able to assist throughout the lifespan of a case. He is happy to provide training to solicitors and other professionals.

Diarmuid is authorised to receive instructions directly from members of the public under the Public Access Scheme.