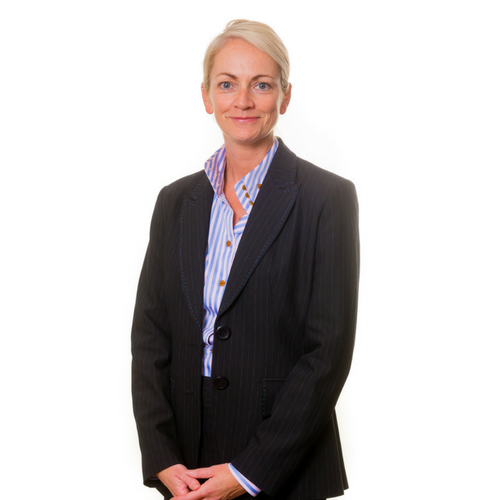 Debra is an established and experienced Criminal Defence Practitioner. She specialises in serious crime and has a strong reputation for being a determined and tenacious advocate.

With extensive experience of representing vulnerable defendants, Debra is sensitive to lay clients’ difficulties and works hard to protect their interests. She has successfully defended people with mental health problems, people with learning difficulties and children.

She accepts Legally Aided and Privately Funded cases in the Crown Court and has a developing practice in Courts Martial.

Debra does not shy away from challenging judicial rulings. She has recently appeared in the Court of Appeal in two important and significant cases:

An important case dealing with the principle of Doli Incapax.

[Both reported cases in Archbold 2017]