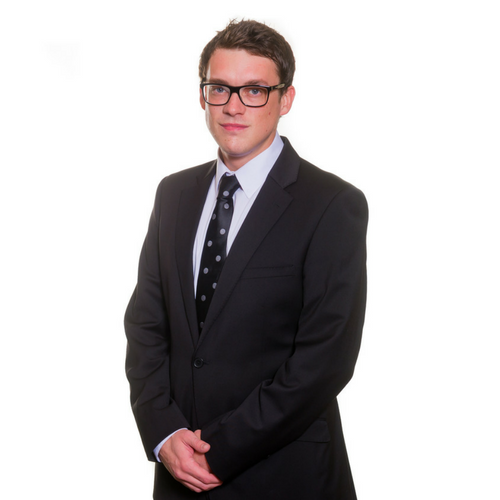 David is a highly regarded common law practitioner, whose areas of law largely comprise civil, inquest and regulatory work. In 2021 David was appointed Junior Counsel to the Crown.