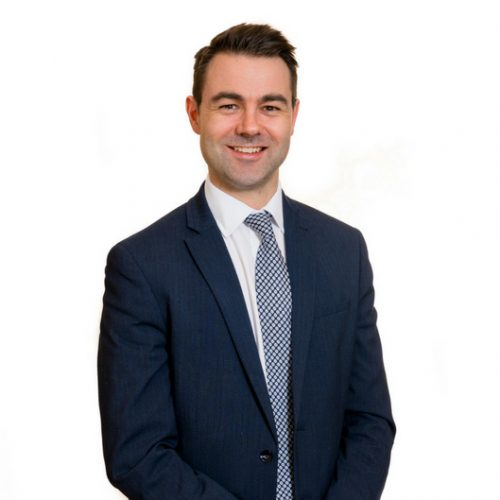 David joined St John’s Buildings in 2008 after five years working at the Bar Council in roles including remuneration policy, complaints and as Executive Assistant to the Chairman of the Bar. At SJB David is responsible for facilities, regulatory developments, complaints, human resources, marketing and communications and strategy and policy developments. His background includes working on the Bar Council team responsible for the Legal Services Act and the Carter Review of Legal Aid and he continues to hold an interest in the changing legal services market. David is also Company Secretary and administers and attends all Board meetings and the AGM. David is a member of the Manchester Law Society Managing Council and Chairs the Pro:Manchester Business of Law Working Group. David was named in the management section of the Lawyer Magazine’s “Hot 100” in 2008.

In his distant past David ran for Great Britain and was National Half Marathon Champion in 2004. He also won the Liverpool Triathlon in 2010 and several other triathlons.