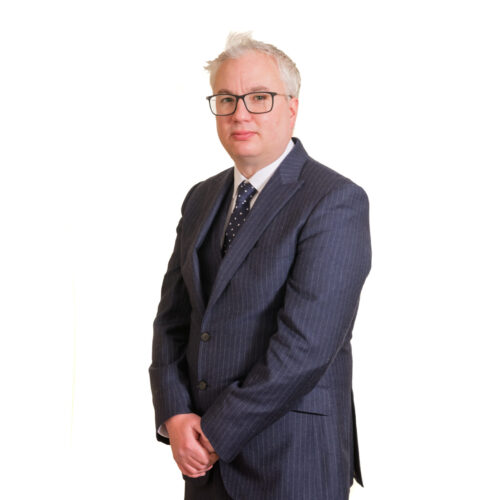 Daniel is one of the country’s leading practitioners in dental negligence.

Before being called to the Bar in 2018, Daniel practised as a solicitor for more than a decade working in the specialist fields of clinical and dental negligence. This has given him a valuable insight into the demands and challenges which solicitors face on a day-to-day basis and has allowed him to hone excellent client-care skills.