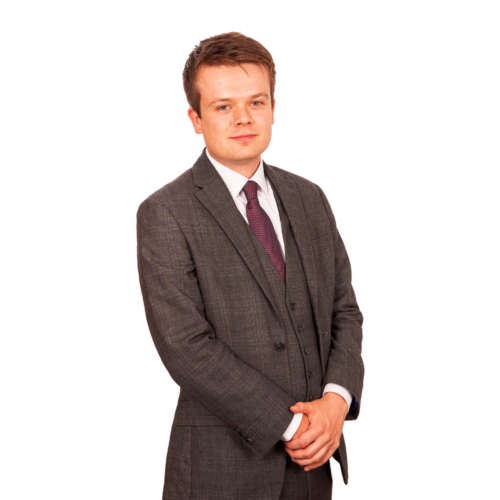 Daniel’s practice encompasses all aspects of family law and the Court of Protection. He joined St John’s Buildings as a tenant in October 2020.

Daniel has completed the FLBA’s Advocacy and the Vulnerable course. He is a Qualified Legal Professional for the purpose of undertaking cross examination of vulnerable witnesses.