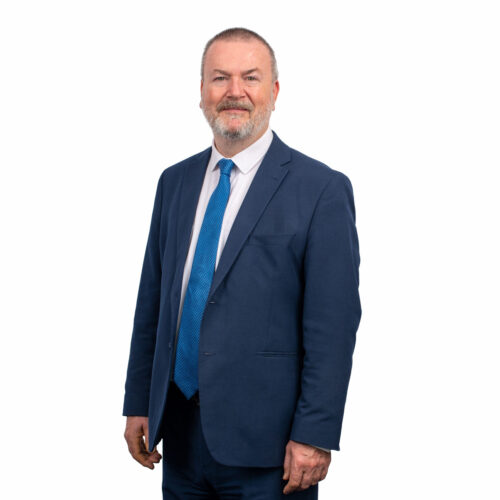 Damian Sanders is a family practitioner and has experience of all aspects of family law.

Damian has a formidable reputation for care work, acting for parents and guardians in matters concerning serious harm, abuse and deprivation of liberty.