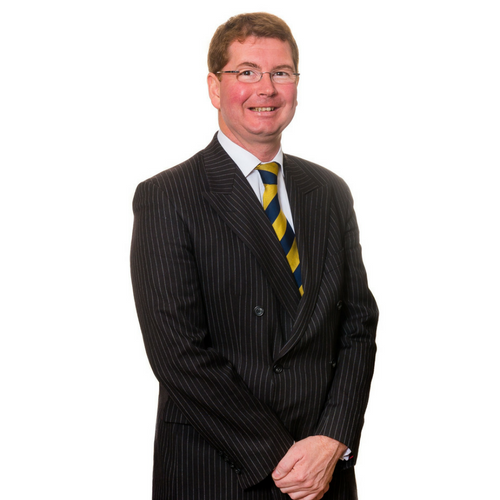 Dafydd is an experienced criminal barrister who defends cases of all categories of serious crime including:

Dafydd strives to provide detailed and comprehensive advice and assistance to both the solicitor and client. He makes himself available to provide advice at short notice and out of hours.