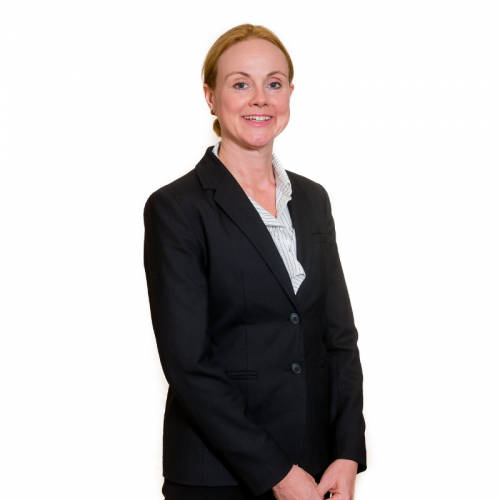 Clodagh read Sociology at Salford University achieving a first-class honours degree and was called to the Bar in 2003 having received a Michael Hodge Scholarship from the Inner Temple to study the BVC in Manchester.

Prior to settling on her specialist area of family law, Clodagh had a broad common law practice including crime, wherein she gained extensive experience of trial advocacy and attained the level of Category 3 Prosecutor. She drafted grounds of appeal and appeared in the Court of Appeal for the Appellant in the reported criminal case of R v Banerjee [2007] EWCA Crim 1680 following which the Appellant’s conviction for a serious offence was quashed as a result of fresh evidence and his sentence on other matters was subsequently reduced.