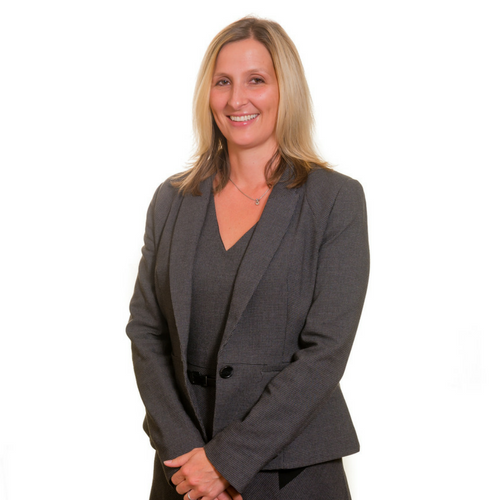 Clare read Law at Hull University and was called to the Bar by Inner Temple in 1997. She practises in all areas of criminal law and social housing litigation. Clare is a CPS Grade 3 prosecutor.