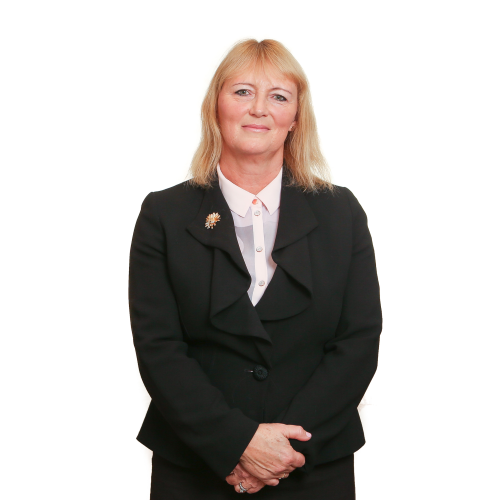 An experienced family law expert who represents children, guardians, parents and local authorities in a range of sensitive cases. She regularly deals with allegations of serious injury or sexual abuse. Grundy is known for her ability to advocate on behalf of vulnerable clients.” Chambers UK Bar 2023

“Clare is always well prepared for very complex cases, she is pragmatic, agile, and is able to urgently take instructions as and when needed. She is also well engaged with clients.” Legal 500 2023

Strengths: “She is really down-to-earth and does a lot between hearings, taking the time to be well prepared for her cases. She is also very friendly and approachable.” Chambers UK Bar 2022

“Given her experience including her sitting part time as a judge, she is exudes a calmness which undoubtedly benefits her clients. She is always extremely well prepared and is conscientious in keeping in touch with her instructing solicitor during a case.” Legal 500 2021