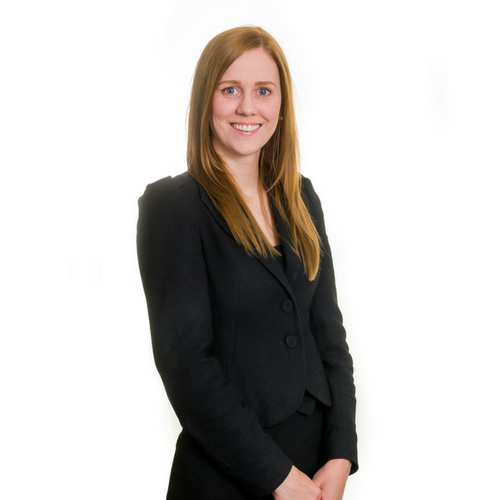 Having successfully completed her pupillage under the supervision of Michael Kennedy and Kate Burnell, Cerys predominantly practises family law.

This includes all aspects of the law relating to children in both public law and private law proceedings. She regularly represents Local Authorities, parents, extended family members and children’s guardians. Cerys is also instructed in regard to injunction proceedings and Public Interest Immunity matters.

Cerys has an active interest in the development of family law and regularly attends conferences and seminars.