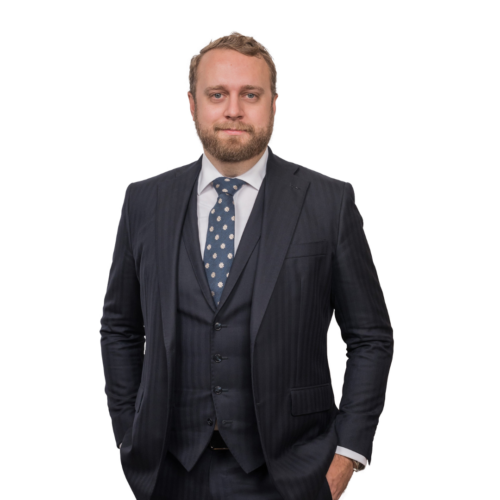 Callum is a Public Law Children specialist, representing all parties in proceedings.

He is analytical in his approach, and is direct and extremely down to earth. His advocacy style is efficient and to the point, and he is praised for his ability to distil cases to their core issues.

Callum is extremely knowledgeable on the law and is no stranger to providing advice and skeleton arguments at short notice on complex issues. He will also assist with the drafting of thresholds and schedules of findings.