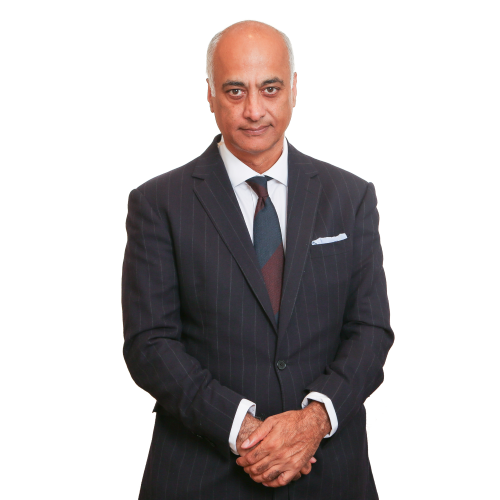 Mr Batra is a criminal practitioner. He defends and prosecutes in all areas of crime. He has defended in many serious cases including murder, attempted murder, rape [including historical rape cases], the importation of large scale drugs cases, the importation of firearms and fraud. He has defended in many high profile cases both alone and with Queen’s Counsel.

In addition, Mr Batra sat as an assessor in the GMC in the case of Craig.

Mr Batra has been in the Chambers Directory as ‘highly recommended’ in crime.