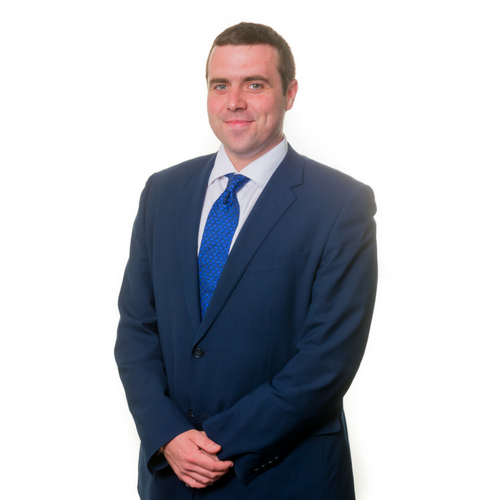 Ben was called to the bar in 2006 by Lincoln’s Inn from which he was awarded two major scholarships during his Bar Vocational Course year and ultimately achieved an Outstanding grade. He practises exclusively in civil law.