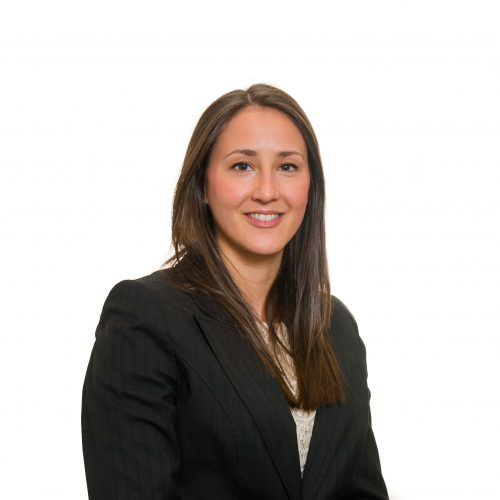 Ashley read Law at Sheffield University and was called to the Bar by Gray’s Inn in 2009. She accepts instructions in all areas of family law and appears at all levels of the Family Court.