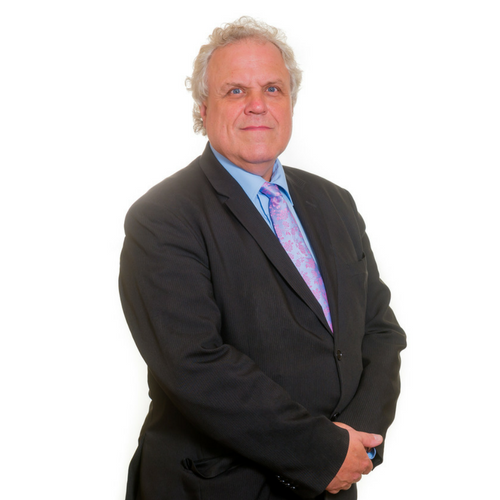 Antony Longworth was born in 1955 in Warrington. He was educated at Boteler Grammar School, Warrington and Hertford College Oxford. He was called to the Bar in 1978 and has practised at the Bar in Manchester since 1979 in courts ranging from Carlisle to Gloucester, Liverpool to Sheffield. He has throughout his career conducted criminal cases for both prosecution and defence.