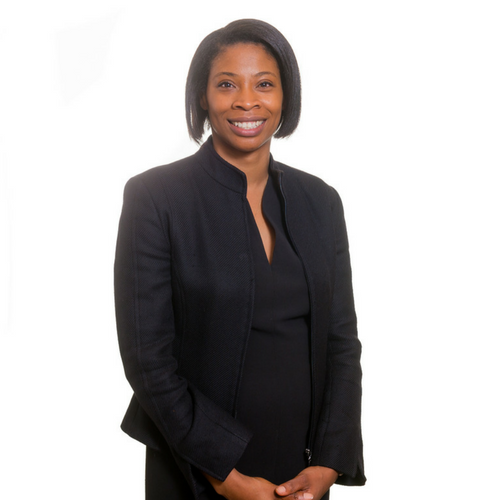 “Her background in personal injury and negligence cases means she is particularly esteemed for her knowledge of discrimination claims. She is also adept at handling issues involving restrictive covenants and frequently works on employment cases with a commercial element. She is further noted for her work with police forces and clients in the education sector.”

Annette is a specialist Employment Law barrister and former Head of the Employment Group. The 2014 Chambers & Partners directory described her as “top quality” and a previous edition described her as being “one of the best employment law practitioners in Manchester”. Annette appears regularly at the Employment Tribunal and Employment Appeal Tribunal and often advises, acts and mediates in cases with a commercial element. These cases generally involve restrictive covenants and clients range from SMEs to high net worth individuals. Her background in personal injury and negligence cases allows her to maximise or minimise remedies in discrimination and occupational stress claims.