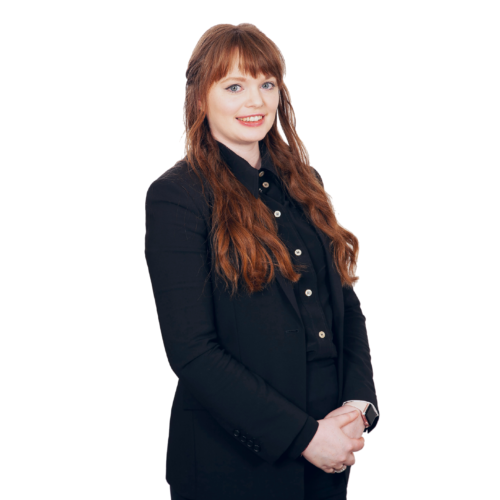 Alexa has a mixed practice in Crime and Family. She currently accepts instructions for briefs in all aspects of criminal and family law. Alexa joined St John’s Buildings in October  2021. After successfully completing pupillage, she accepted tenancy. She was supervised by Debra White for crime and Neil Christian for family law.

Prior to beginning pupillage, Alexa specialised in Forensic Mental Health, working in a mental health unit, predominantly working with personality disorders. Alexa has also worked for the police, appearing in the Magistrates’ courts on behalf of the police in bail variation hearings, and co-compiling the force response to the Independent Inquiry into Child Sexual Abuse (IICSA).