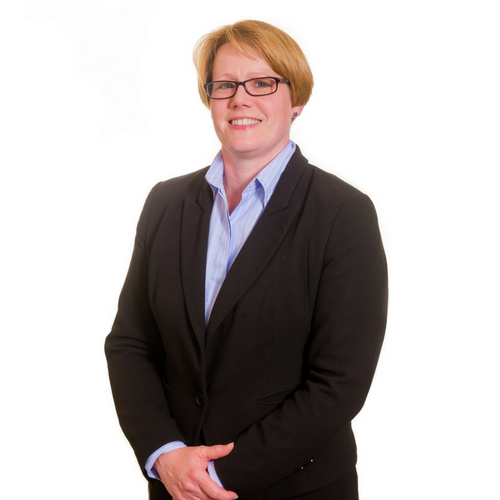 The Lord Chief Justice has deployed her to the North Eastern Circuit, based at Great Grimsby Combined Court Centre with effect from Monday 31 October 2022.

Kathryn was called to the Bar in 2000, and was appointed as a Deputy District Judge and as a Recorder in 2019.

She will be known as District Judge Hanslip.

Everyone at SJB sends our very best wishes. The official announcement is available here.