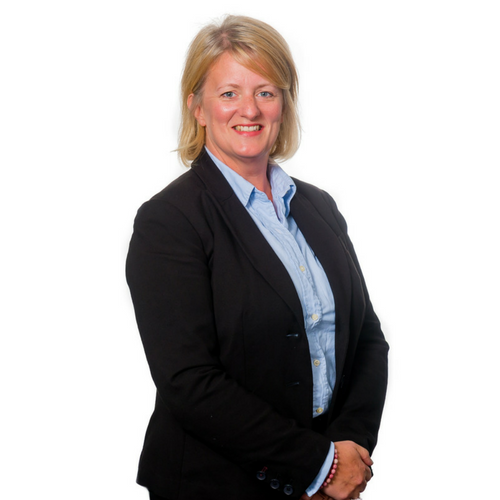 Details of the plans for newly appointed Queen’s Counsel to make their declaration before the Lord Chancellor will be announced in January.