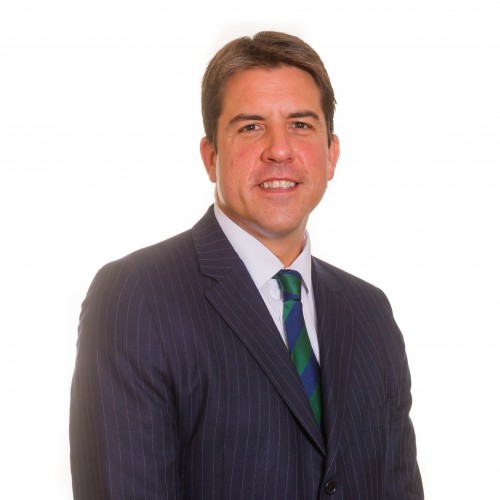 We are delighted to announce that the Queen has appointed Alexander Kloss to be a Circuit Judge on the advice of the Lord Chancellor and the Lord Chief Justice of England and Wales, the Right Honourable The Lord Burnett of Maldon.

The Lord Chief Justice has deployed him to the North Eastern Circuit, based at Leeds Combined Court with effect from 23 March 2020.

Alexander was called to the Bar in 1993. He was appointed as a Deputy District Judge in 2015.

Please see the official announcement on the Judiciary website.

Everyone at SJB wishes His Honour Judge Kloss all the best with his appointment.

Following the announcement from the Prime Minister on Monday 23 March, St John's Buildings have taken the decision to close our buildings to all visitor access. Please be assured that we are all well prepared to handle these difficult circumstances and our intention is to continue to provide an excellent service. Click Read More to find out how to contact us.