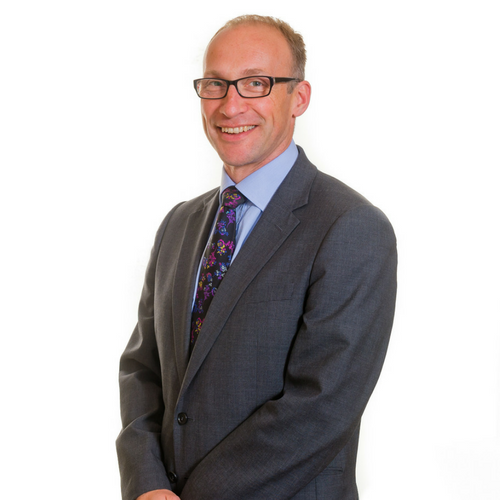 CONGRATULATIONS TO HIS HONOUR JUDGE CARTER

His Honour Judge Carter was a member of Chambers until he was appointed as a District Judge in 2020.

The Lord Chief Justice has deployed him to the Northern Circuit, based at Liverpool Civil and Family Court and Burnley Combined Court Centre with effect from 1 August 2022.

Everyone at SJB sends His Honour Judge Carter our very best wishes on his appointment. The official announcement is available here.