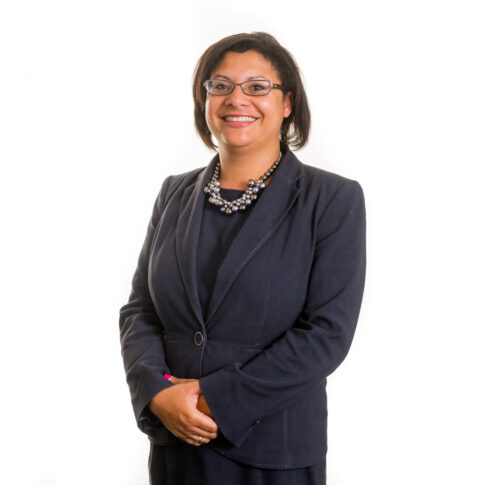 The Lord Chief Justice has deployed her to the Northern Circuit, based at Leyland Family Hearing Centre, with effect from 1 September 2022.

Everyone at SJB sends Her Honour Judge Leona Harrison our very best wishes on her appointment. The official announcement is available here.